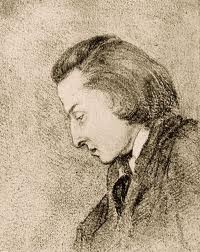 FOR THE LOVE OF CHOPIN series

will explore their fascination and love for Frederic Chopin by playing his eternally powerful music, sharing their feelings with the audience about why they are so drawn to it as pianists. 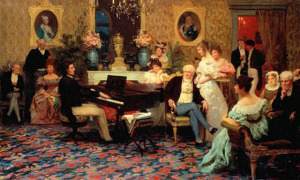 A series of three concerts devoted to this inimitable composer will be a sojourn through parts of Chopin’s life.

INSPIRATIONS will focus on his early years of growing up amidst the potent cultural life and music salons of Warsaw, Poland. It will also feature the playing of music by other composers that influenced Chopin’s own work.

PART TWO – Into the world

Nocturne #9 in E minor, Adagio, by John Field
Nocturne in B-flat, by Maria Szymanowska
Nocturne in B major, op.9 #3 by Frederic Chopin