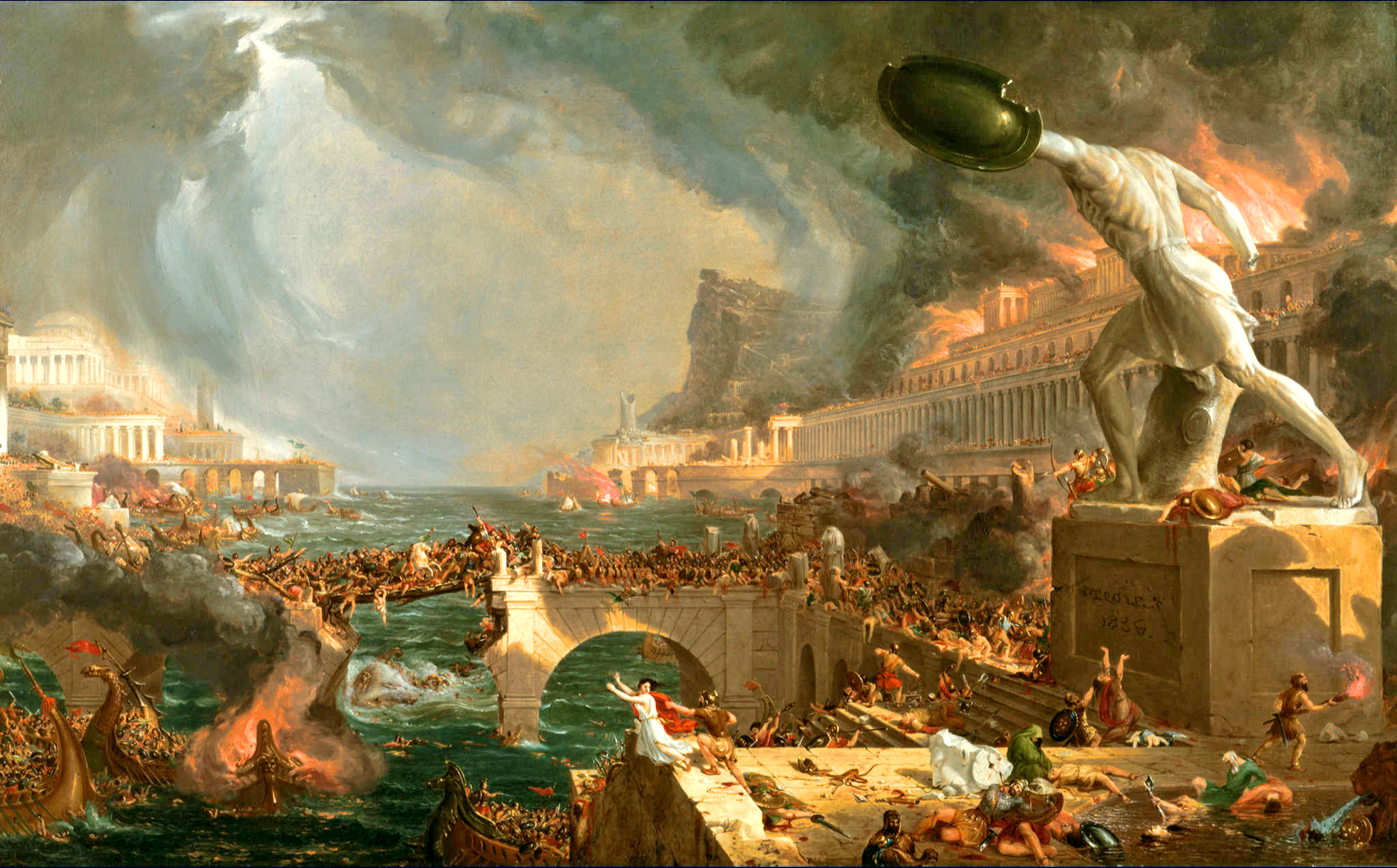 War of the Romantics: Part Two

for piano, string quartet and narration

Our 2018-2019 concert season theme focuses on the evolution of classical music from Baroque times through to the 20th century. It touches on aspects about the meaning of music which culminate in an epoch dubbed THE WAR OF THE ROMANTICS.

This “battle between musical minds” unfolded as composers sought their way forward, out of the shadow of giants from the past. Music has been called the art to which all other arts aspire, producing extraordinary states of consciousness and feeling. As music continually evolved, one of its most dramatic pivot points occurred during the mid-19th century and the dizzying heights of Romanticism, pitting for and against each other the likes of Johannes Brahms, Richard Wagner, Franz Liszt and (as “the shadow of a giant”) Ludwig van Beethoven himself.

A highly charged disagreement, known as “the War of the Romantics” developed as composers sought their way in music. Musicians, music critics, and music-lovers took sides, where one faction believed the other was either perverting or restraining the sacred art of classical music.

Events took place; much was written, argued and re-argued. And all the while, great, stirring and sometimes controversial music was put forward by these remarkable composers, often under changing social climes that was affecting the success of their creations. With drama, reflection, character, humor, and some surprises, we present our “play within a concert” version of these remarkable times for you to regard these potent musical values for yourself.

FEATURING: the Quintet in F minor for string quartet and piano, by Johannes Brahms