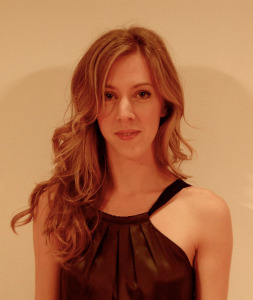 Miss Julia is the cello teacher at the Haverford School’s lower school. She also teaches for Tune Up Philly and PRYSM, in Philadelphia. Additionally, she teaches private lessons for cello students and has instructed cello students at Sierra Academy of Music in Mammoth Lakes, California.