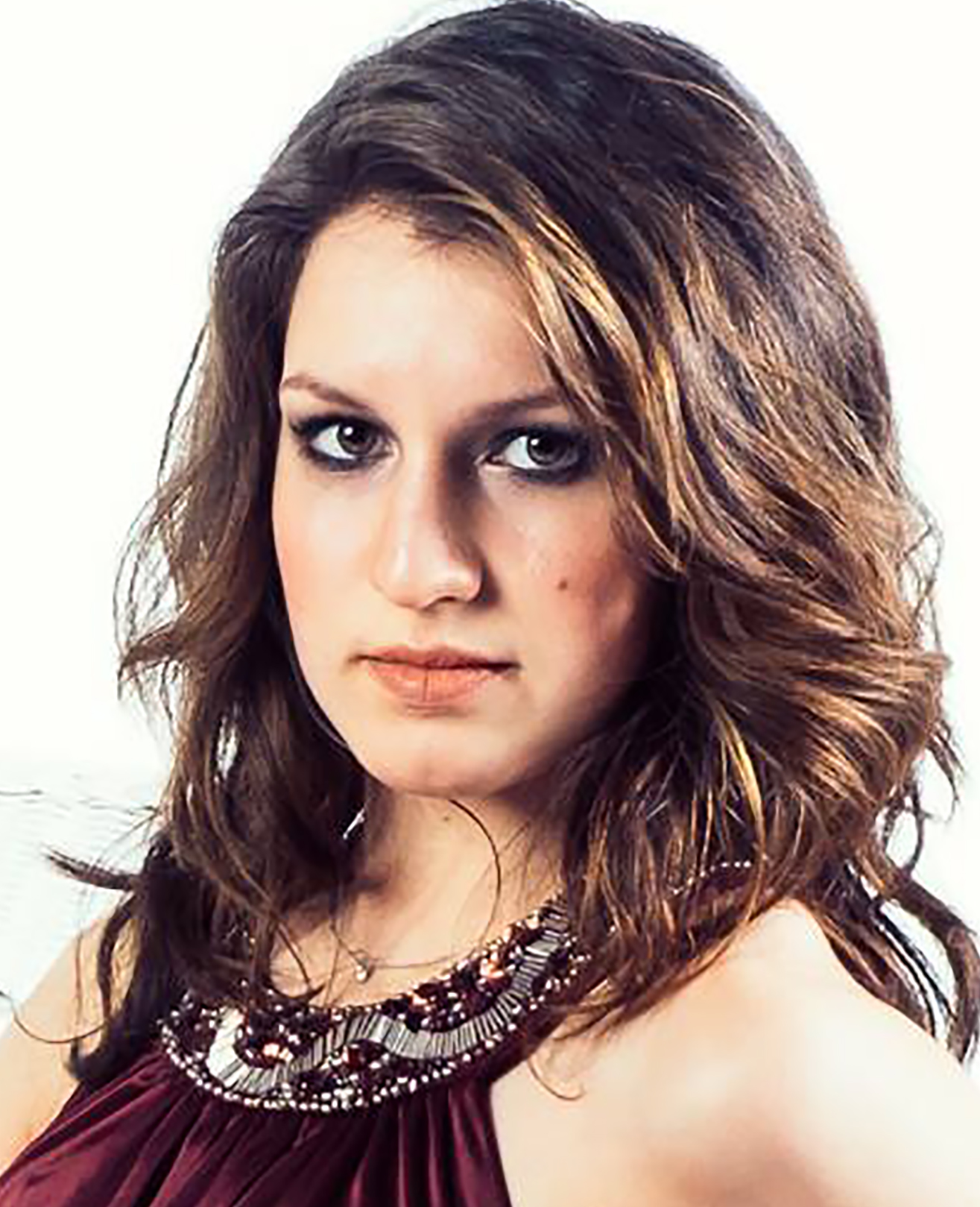 Adelya Shagidullina is a prizewinning American-Russian violist, as well as frequently appearing as a solo violinist. Ms. Shagidullina is an active chamber, solo, and orchestra musician; she is on a roster of iPalpiti International Artists as well as a principal violist and a soloist of iPalpiti Chamber Orchestra. She performed in such venues as Kimmel Center in Philadelphia, Carnegie Hall and Alice Tully Hall in New York, and Disney Concert Hall in Los Angeles. As an iPalpiti soloist, Ms. Shagidullina appeared in the New York Benefactors Series at the residence of Charles Avery Fisher, and is annually featured in Sundays Live! Radio broadcast chamber concerts.

Adelya Shagidullina frequently performs with the Chamber Orchestra of Philadelphia; one of the projects with the orchestra included All-American tour with Branford Marsalis in the fall of 2015.

Ms. Shagidullina studied in the international studio of a world-renowned violin professor Eduard Schmieder, as well as with Daniel Avshalomov, the violist of American Quartet. Currently Adelya Shagidullina is a Doctoral candidate at Temple University.